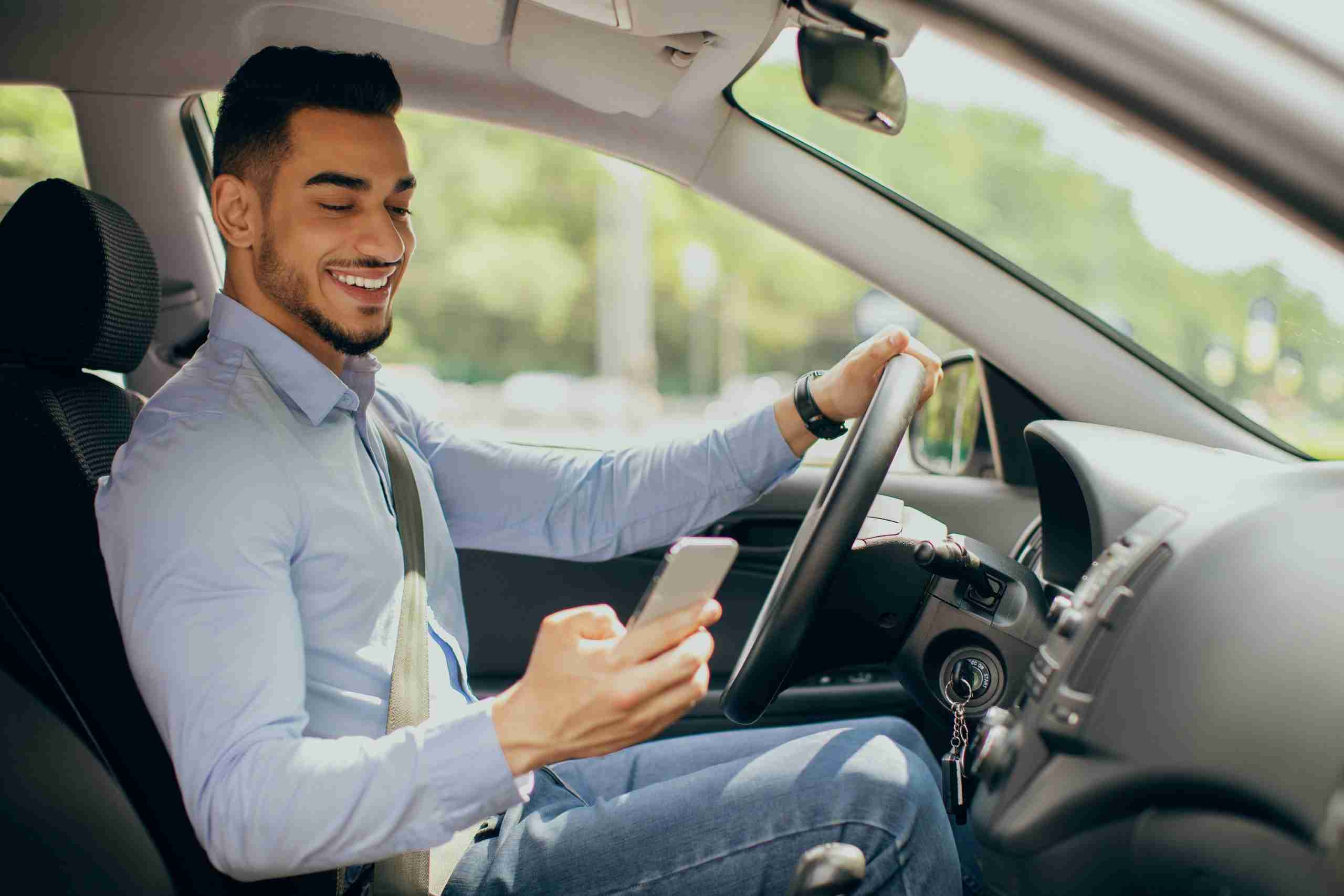 It’s hard to think back to a time when we did not have a phone in our cars and trucks.  We have become so accustomed to being available 24 hours of the day to family, friends, work and social media.  However, an alarming statistic showed that most accidents were the cause of distracted driving.  After one metro Atlanta city rolled out their own hands free law, many cities followed.  It wasn’t long before the State of Georgia wrapped up its work on the Hands Free Georgia Act which became the Hands Free Georgia Law.

The Hands Free Georgia Law has been in the making for quite some time.  The purpose behind this law is to curb distracted driving and ultimately reduce the number of traffic fatalities on Georgia’s highways caused by drivers playing with their cell phones, answering texts, making calls or reading Facebook.

Between 2016-2020 there were nearly 55,000 confirmed distracted driving accidents, resulting in 126 fatalities.  There were nearly 1 million accidents that are suspected to be the result of distracted driving in those same years and almost 2500 of those were fatal.  It was obvious to lawmakers that something should be done with cities responded to public outcry.   In response, many cities around Georgia began to enact their own ordinances which prevented the use of electronic devices while behind the wheel.  Rather than have a variety of confusing laws throughout the State, Georgia enacted the Hands Free Act.

The Act provides that drivers no longer be “behind the wheel” while holding a phone or other wireless electronic device, unless making an emergency call.  The following are prohibited actions as listed on Governors Office of Highway Safety

There are exceptions and exemptions for emergencies situations and for emergency personnel. They are as follows:

1.    Reporting a traffic crash, medical emergency, fire, criminal activity or hazardous road conditions.
2.    An employee or contractor of an utility service provider acting within the scope of their employment while responding to an utility
emergency.
3.     A first responder (law enforcement, fire, EMS) during the performance of their official duties.
4.     When in a lawfully parked vehicle—this DOES NOT include vehicles stopped for traffic signals and stop signs on the public roadway.

What Does This Mean For You As a Driver

The Hands Free Georgia Law has been in effect since July of 2018.  It means that all drivers must comply with this law unless you are one of the exceptions noted above.   Officers have an option to issue warnings, however, they also have the ability to ticket under this law as well. As a driver, you may be ticketed for this infraction whether or not you are stopped for another offense or in an accident.

If you receive a ticket for this offense alone, the fines are as follows:

What Should You Do?

Having points added to your license can be a big deal. Points can lead to a suspended license. Not only that, but points can create increases in your Georgia auto insurance and cancellation of your policy if you have enough. If you are ticketed for more than one traffic violation at a time, these can add up quickly.

Ty Wilson knows how traffic infractions can affect you.  If you have been ticketed for this offense, or any other traffic related matter, contact Ty.  You can upload your citation for a free review at our contact page.

Elizabeth Cook
20:58 09 Dec 22
I cannot recommend Mr. Wilson enough, and go out of my way to let anyone who asks know what a good... man he is. He went above and beyond to help me in more ways than I can truly explain. If you are looking for a lawyer who cares about you and your situation, who wants the best possible outcome for you, and one who will go out of his way to make sure things go as smoothly as possible for you? Please look no further. I am so happy that I decided to go with Ty Wilson Law, and I’m sure you will be, too!read more

Moniyah Harrison
16:38 08 Dec 22
Very happy with Ty Wilson and his law firm. I had a speeding ticket and he responded to my inquiry... promptly. He fully explained in detail how he planned to help, and we were able to get the results we wanted. Would highly recommend to any drivers in the state of Georgia.read more

qiquan zhou
15:46 18 Nov 22
Ty Wilson representatives my case with no problem. I am Chinese and language hard for me. They... answer all my questions and get me out of jail fast and court case closed fast. I very happy with easy communication via phone and textread more

Carli Dee
20:25 14 Nov 22
I called this office around 11am for a consultation. Had an appointment set for 3pm with the... lawyer. And even though i had hired another law firm. He answered all of my questions with love and honesty! And that is hard to find.... Needless to say i will be returning for all of my cases and i definitely recommend!!!!!Dont hesitate call now!❤️TyWilsonread more

Joe Hellesoe
19:35 14 Nov 22
I am so thankful to YouTube when I researched information regarding record restrictions in Georgia... and found lawyer Ty Wilson video.I am so pleased with his service by going above and beyond and do what’s best for my situation.The lawyer fee is fair and if you want results don’t look anywhere else.Ty Wilson law is the place .One last thing to say,thank you lawyer Wilson.read more

Thomas Johnson
07:48 02 Nov 22
TY WILSON IS THE MAN YOU NEED TO GO TO. HE WILL FIGHT FOR YOU AND YOUR BEST INTEREST. HE KEEPS... CONSTANT COMMUNICATION AND BEST OF ALL HE GOT ALL MY TICKETS FROM BOTH COURTS DISMISSED WITH NO HASSLE. THANK YOU SO MUCHread more

McCall Tanner
19:25 23 Aug 22
Very much appreciate the time, attention to detail and help with my case! Would definitely suggest... for trafficread more
See All Reviews